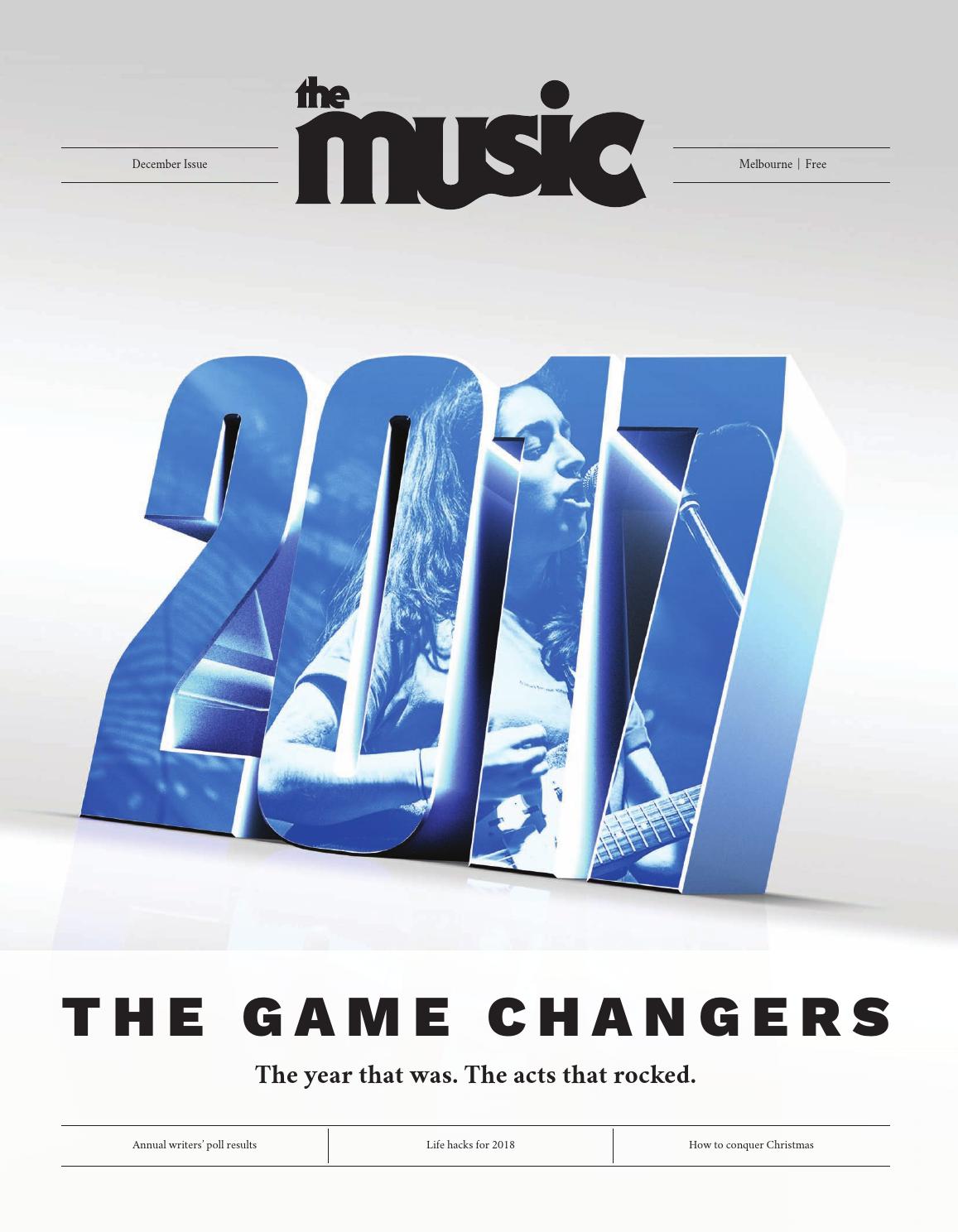 This was a holiday cruise and there were many multi-generational families on board which I expected having been on a Christmas cruise previously with Holland America. The cruise was sold out. There is a convenient parking garage across from the NCL terminal where we left my car for the week. Embarkation was a breeze - the fastest ever for any cruise I've been on.

Our mid-ship balcony cabin was adequate.

Four Years After Obergefell: Has the Sky Fallen?

It had plenty of storage for 2 people and the beds were comfortable. We dined at Le Bistro and El Moderno specialty restaurants. I enjoyed both restaurants, but Moderno which featured Brazilian cuisine was exceptional. The food in the main dining rooms Venetian and Aqua were good as was the service. We had to wait to be seated in The Venetian for Christmas Dinner and were given complimentary glasses of champagne while we waited which was a very nice touch. I really enjoyed Second City and the comedian Tim K.

watch Lots to do in the evening - dancing, audience participation shows loved Dancing with the Dawn Stars and The Quest , music in several venues, parties and more. No reason to be bored and head to your stateroom early unless you wanted to do so. The cruise staff were friendly and accommodating, wanting to make sure everyone had a good time and good service. They couldn't have been nicer. Security staff were efficient. I liked that disembarkation allowed passengers to select their time to leave the ship. I have not experienced this before and it was a big plus. Overall, I had very good experience on this ship and would sail NCL again.

If you're looking for a fun, relaxed time, don't want to dress in tux and gowns in the evening, this is the ship and cruise line for you.

Daniel April 5, Finally, I have been so blessed by my family during this past year. Another reason to not take a longer sailing on this line. We have been to many spas and we have never encountered this level of obnoxious over-selling. He got his start working as a multimedia producer for the Wall Street Journal.

I'd definitely cruise again with NCL in the Caribbean. What NCL does, they do very well. Rayrcat 1 Review Written. I'm writing this to warn any and everybody of what a sad trip I just had on the Norwegian Dawn. And this was supposed to be a very special Christmas Cruise.

It was anything but - except the outrageous price. This occurred during the This occurred during the week of Christmas I've cruised several times before on Carnival and Royal Caribbean and never had such a forgettable trip. First, it took forever to check-in. My family and I arrived at about pm and there was a huge line. It took some two hours before we got into our cabins.

Constructions of Masculinity in Women's Magazines

I don't know what they use to disinfect the elevators but they all had a persistent nauseating odor - simply awful, for seven days. We thought we paid to be on a Higher deck we were actually on deck 4 and we ended up on the lowest floor for passengers. We heard all sorts of knocking and pinging every day and night. We don't know what but it was probably normal 'crew' type activity. The free-style dining wasn't working - each night a huge queue of people us too with no pre-assigned dining time or table waiting for up to an hour for dinner.

That is unless you opted for the buffet - again huge queues and waits. The food was good though lacked imagination and variety. And we paid a fortune for this cruise. The staff was largely a foreign crew that had only mediocre english skills - many simple questions were met with a curious "stare" - like "what did he say?

The entertainment was abyssmal for a holiday cruise. There was a very un-entertaining comedian that seemed to dominate cruise evenings. He was featured on four different evenings as a headliner and he was awful. The Norwegian dancers were good - not great but weren't featured enough. The best entertainment was a duo of Russian Ballet dancers who were excellent. Other than them the singers weren't good and the comedians weren't funny. Correction - Second City was funny with their rehearsed skits but not the improvisation. The cruise director was forgettable with his constant "Now here's the plan of attack" after yet another joke of a performance.

There was one silver ling - our Cabin stewardess, Kim, was courteous and polite and kept or rooms tidy. Overall I'm ashamed for having paid what I did for this cruise. There was almost no Christmas atmosphere on board, Norwegian will never get another dime out of me. Much better than we had expected! After reading all the pretty dismal reviews, including one from someone who had actually CANCELLED their Dawn cruise due to all this negativity, we were more than pleasantly surprised by most things we found on board.

Embarkation was not too bad at all, although I realse this was made much better by the fact that our cruise date did not include pick ups in Cozumel. However, it was made worse by a bizarre situation at the cruise checkin desks, where non US citizens such as us from UK although we had obviously already been admitted into the US via strict border control, ESTAs granted etc etc still had to have their passports re-entered into some computer by someone slowly using "one-finger" typing for each passenger.

This led to long queues at his workstation, holding up every other passenger in every check in queue! Surely, if this is necessary, it would be better to have a check-in desk, or two, just for non-US passengers. This would allow the others to board more quickly. I am sure the US passengers would be very happy! Our balcony cabin, , was fine. Smallish, but lots of storage space. Bathroom tiny, separate wc behind a screen was miniscule! Looking at the size of some of the passengers, I can only imagine they were in large suites This does not reflect on NCL, only on the passengers!!

What greed some have. Freetime dining did not work well over Xmas, due to herds of people all wanting to eat at the same time. Lots of vouchers for free bubbly were given out by patient staff at the Venetian check in desk Well done Gen!! Le Bistro was adequate We dine in France often.. No-one eats al-dente potatoes!! But the chef for Le Bistro obviously thinks they do!! Wouldnt go there again for a surcharge.

Service was mainly good, especially in the Venetian, although we did feel it was a little false, with expectations of further tipping. The Spa was great, well worth the extra cost. The jacuzzis were great, the pool a little cool, but welcome to escape the children.

The on-deck hot-tub at the front of the ship, behind the Bimini Bar, was also a good find, really quiet most days, plus lots of sunbeds available there. Entertainment was good, Paul, the cruise director a fellow Brit! We got totally fed up with the "shopping woman" wittering on constantly about buying diamonds, watches etc etc. We went to what we though would be an informative presentation about some ports, to find it was a Diamond Hard Sell Thanks, but No Thanks!

A little patience is all that's needed, no one is going to go without.

Make the most of the time waiting and take time to say hi to your fellow passengers, after all, it is Christmas. Ports - The ports were ok but very busy due to several other cruise ships in port the same day. We were always happy to be back on board. Nothing special here to write about unfortunately. Food - Absolutely fabulous. Considering how many people that have to be fed, we were amazed at the quality and efficient service.

First night was steak and lobster which was cooked to perfection. We loved the food here and have to say, it's our favourite.